Somewhere between the exquisite shopping and fine dining, you'll discover so much that is uniquely Collingswood. Named one of the “Kindest Places in New Jersey,” Collingswood hosts a variety of events year round. From The Gala on the Ave fundraiser to the popular Porch Brunch & House Tour, there's always a reason to visit. Art and music fills downtown on 2nd Saturday, when historic Haddon Avenue comes alive with entertainment, art and photography for the second Saturday of every month. Don't miss a show at the Collingswood Theater. This newly renovated gem, plays host to regional and international talent and is home to the new Collingswood Grand Ballroom, restored to its original beauty. Come see why Collingswood has truly become the place to be.Collingswood is a borough in Camden County, New Jersey, United States. Collingswood is located in the Delaware Valley, 5 miles from Philadelphia. Collingswood shares land borders with Camden, Haddon Township, Oaklyn, Pennsauken Township and Woodlynne. The Cooper River serves as the northern border of Collingswood.

Since 1873, Collingswood had been a dry town where alcohol cannot be sold, however restaurant patrons are permitted to bring their own wine and beer to consume. In July 2015, the town introduced an ordinance that will allow craft breweries to operate in the town but not serve food. Quakers settled along Newton Creek and Cooper River in the late 17th Century, establishing what was known as the Newton Colony and eventually Newton Township. Much of what is now Collingswood was a farm owned by members of the Collings family during the 18th and 19th Centuries. Later a section of Haddon Township, Collingswood was incorporated as a borough by an act of the New Jersey Legislature in 1888. That same year, town resident Edward Collings Knight, a wealthy philanthropist, donated the land that became Knight Park.

Collingswood has several historic homes including the 1820s-era house of the Collings family, known as the Collings-Knight homestead, which stands at the corner of Browning Road and Collings Avenue,. The Stokes-Lees mansion located in the 600 block of Lees Avenue dates back to 1707, making it one of the oldest houses in Camden County.

Collingswood's retail district is anchored by Haddon Avenue, a section of County Route 561 which runs from Camden to Haddonfield. Collingswood's downtown is known primarily for its restaurants, which span a variety of cuisines including American, Italian, Indian, French, Chinese, Mexican, Brazilian, Japanese, Ecuadorian, and Thai. The American Planning Association designated Haddon Avenue as one of its 10 Great Streets for 2009. On Saturdays from May to November, the borough hosts a Farmers' market under the PATCO line, featuring local produce, baked goods, and crafts. Collingswood sponsors a bike share program, a community greenhouse, as well as a composting program. Beginning in 2009, Collingswood hosts a Green Festival to raise awareness of environmental responsibility. Monthly "2nd Saturdays" have the borough's art galleries, stores and restaurants hosting new exhibitions by local, national, and international painters, sculptors, and photographers. In 2002, the Moorestown based Perkins Center for the Arts opened a second location in Collingswood. 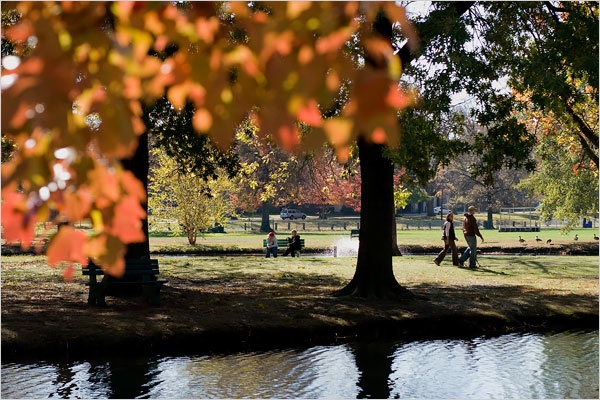 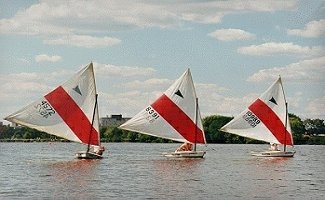 Find a Home in Collingswood NJ