There are several reasons why Haddonfield has been chosen by Philadelphia Magazine as one of the best places to live, shop or dine in the Delaware Valley. Just a ten minute ride from both the Ben Franklin and Walt Whitman bridges and easy to find whether you're coming from Pennsylvania or New York. Enjoy a latte at one of our coffeehouses, dine alfresco at a sidewalk cafe or by candlelit dinner at one of Haddonfield's many restaurants. With over 200 shops and galleries catering to visitors and residents of all ages, It's no wonder why Courier Post readers have voted it the "Best Downtown Shopping Area" year after year.

Haddonfield is nestled in Camden County, NJ, and sits just a ten minute ride from both the Ben Franklin and Walt Whitman bridges, accessible by PATCO Speedline, New Jersey Transit, or an easy drive from Delaware, Pennsylvania and New York. Haddonfield is a charming town of 4,634 households encompassing 11,593 residents, lovingly preserved, with a strong history dating back to 1682. With the amount of nature mixed with the shops on Kings Highway, it is a beautiful city. The history of the Haddonfield area dates back to Colonial times, and this is shown in many of the houses in the town. Haddonfield incorporates many of New Jersey’s natural beauty. Haddonfield has 4 major bodies of water, all of which have some type of dam in them. Driscoll Pond is a shallow man-made pond where many types of animals meet. It is located next to Hopkins Pond, both of which are very deep for their small size. Evans Pond is directly above Wallworth Pond, both located in Wallworth Park. All of these ponds empty into Cooper River.

Haddonfield is the site of the largest dinosaur paleontology discoveries in the world. In 1838, gigantic bones were found, and 20 years later, were fully excavated to reveal the first relatively complete set of dinosaur bones. The site, now known as, Hadrosaurus Park, can be found at the end of Maple Ave. Another historic site is the Indian King Tavern on Kings Highway where the first New Jersey Legislature met. 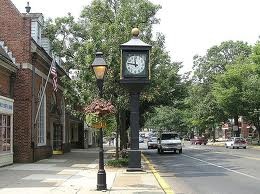 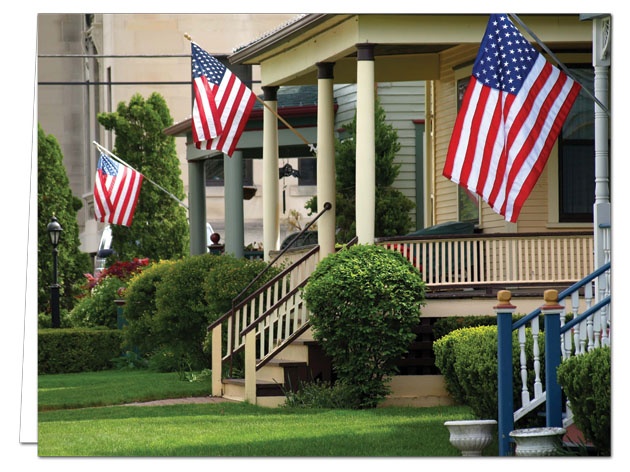 Find a Home in Haddonfield NJ

See All Neighborhoods
Listing information provided by Cape May County Multiple Listing Service. Updated May 22, 2022 12:59:am. Information deemed reliable but not guaranteed.

The data relating to real estate for sale on this website appears in part through the BRIGHT Internet Data Exchange program, a voluntary cooperative exchange of property listing data between licensed real estate brokerage firms in which Coldwell Banker Realty participates, and is provided by BRIGHT through a licensing agreement. The information provided by this website is for the personal, non-commercial use of consumers and may not be used for any purpose other than to identify prospective properties consumers may be interested in purchasing. Real estate listings held by brokerage firms other than Coldwell Banker Realty are marked with the IDX icon and detailed information about each listing includes the name of the listing broker.
©2022 BRIGHT, All Rights Reserved. Information Deemed Reliable But Not Guaranteed. Some properties which appear for sale on this website may no longer be available because they are under contract, have Closed or are no longer being offered for sale.
Data last updated: May 22, 2022 12:55:am.