Under the terms of an act of the New Jersey Legislature on February 23, 1865, Haddon Township was incorporated from portions of Newton Township.  Neighboring communities were subsequently created from the Haddon Township. They are  Haddonfield(April 6, 1875), Collingswood(May 22, 1888), Woodlynne(March 19, 1901), Haddon Heights(March 2, 1904), Audubon(March 13, 1905) and Oaklyn(also March 13, 1905).  Because of its size, the town has quite a few developments and neighborhoods. The downtown portion of the township is known as Westmont, a name probably derived from a noted harness racing horse. The Bluebird section is tucked in between Collingswood and Westmont along Cooper River.  The Emerald Hills and Haddonleigh section were built during the post World War II expansion.  Haddon Township has two exclaves, West Collingswood Heights and West Collingswood Extension. There is also a part of Haddon Township, named Saddlertown.

In the late 1830s, a runaway slave, who had taken the surname Saddler to avoid detection by his former master, came to New Jersey from a Maryland plantation with his wife and two daughters. Saddler worked for Cy Evans, a local Quaker farmer, from whom he bought five acres to farm. The area where Saddler settled became a predominantly black community known as Saddlertown and it was said to have been stop on the Underground Railroad. Haddon Township is also home to some of South Jersey’s most historical sites. Newton Union Schoolhouse (also called The Champion School) located on Collings Ave and Lynne Ave. It is part of the U.S. National Register of Historic Places, due to its age and one-room architecture.  Ritz Theatre is an active live producing theatre company, built in a Colonial Revival style in 1927 as a vaudeville theatre. It is also part of the New Jersey and National Register of Historic Places. 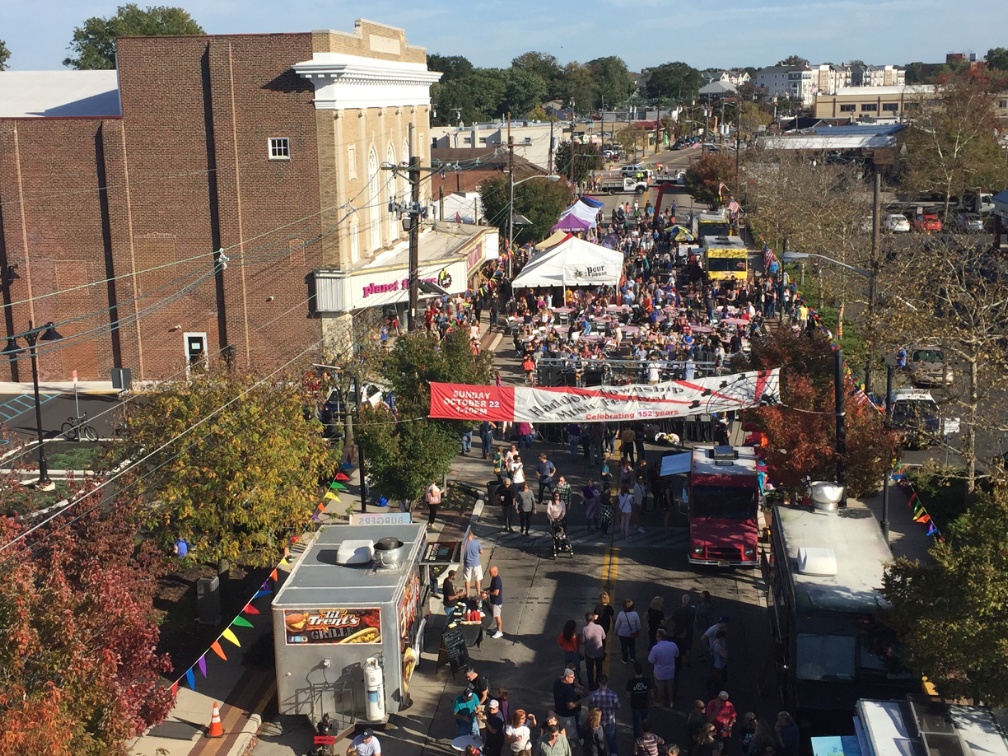 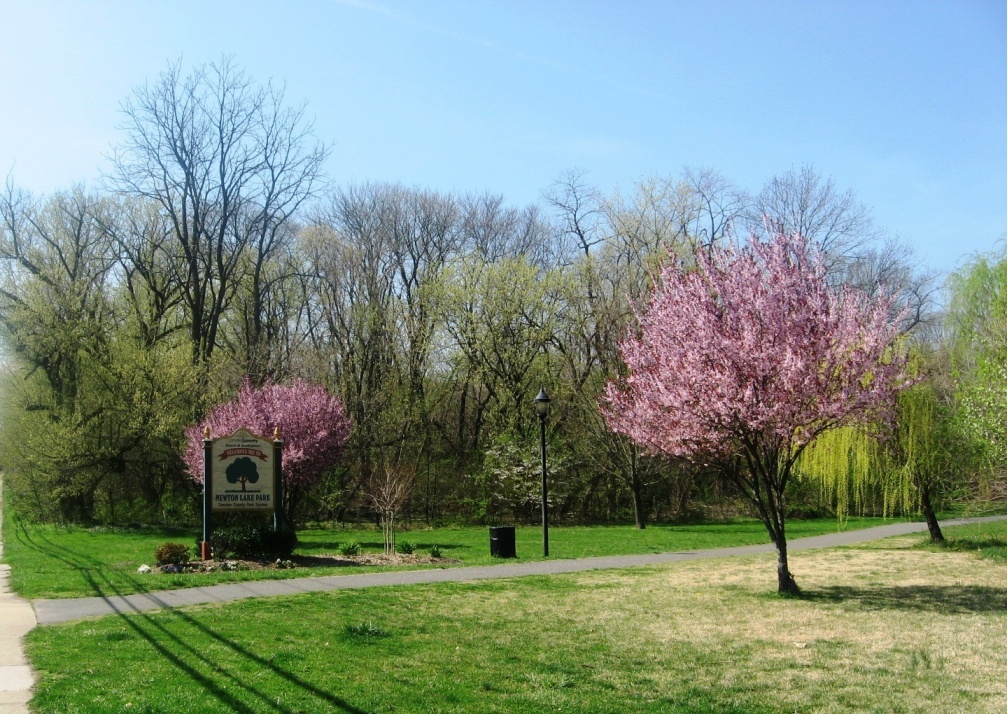