Long before the official incorporation in 1905, Audubon was fertile land with the first settler, John Low, buying parcels and residing here in 1750. Audubon and the surrounding areas were diverse in nature and heavily wooded, with small streams feeding into the Delaware River. Audubon was named after the famed naturalist John James Audubon, who had explored the surrounding area from 1829 until 1832 while he resided on Cooper Street near Third in Camden. He collected and drew many of the birds in the area of the present day Haddon Lake, then just a clear stream running through the woods. The great diversity in birds that inhabited or migrated through the town are well documented in Audubon's "Birds of America".

Audubon has the distinction of being the “Most Patriotic Small Town in America" as it is the hometown of three Medal of Honor Recipients: Samuel M. Sampler, WWI; Nelson V. Brittin, WWII and Korean War and Edward C. Benfold, Korean War. Both Brittin (U.S. Army) and Benfold (U.S. Navy) have been honored by the U.S. Navy with vessels named in their honor, the USNS Brittin (2000) and USS Benfold (1994).

Throughout the borough's history, the high school sports programs have had great success statewide. Starting with the 1960 football team that won the Colonial Conference and State Group 3 Championship to the baseball team that has won Six State Championships and 18 South Jersey Championships, Audubon has created an athletic legacy. Audubon has produced dozens of college and professional players and the most recent graduate to make it to our television screens is Joe Flacco, the Super Bowl MVP quarterback of the Baltimore Ravens.

What began as an area of farms with few residents has grown into the quiet family town it is today. "The history of Audubon...is a history of good people creating a good community..." the borough's 50th Anniversary booklet noted in 1955. Audubon continues those same traditions today with the revitalization of West Merchant Street and the Audubon Crossings Shopping Center and through the dedication of countless volunteer groups and organizations that continue to contribute in keeping Audubon a "good community of good people" 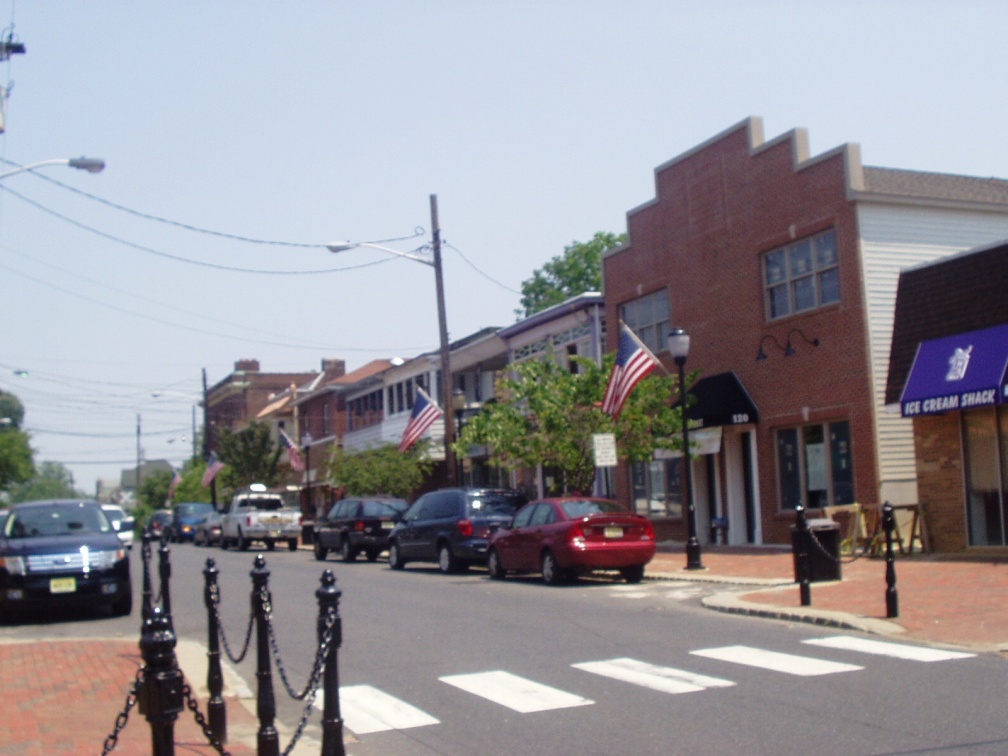 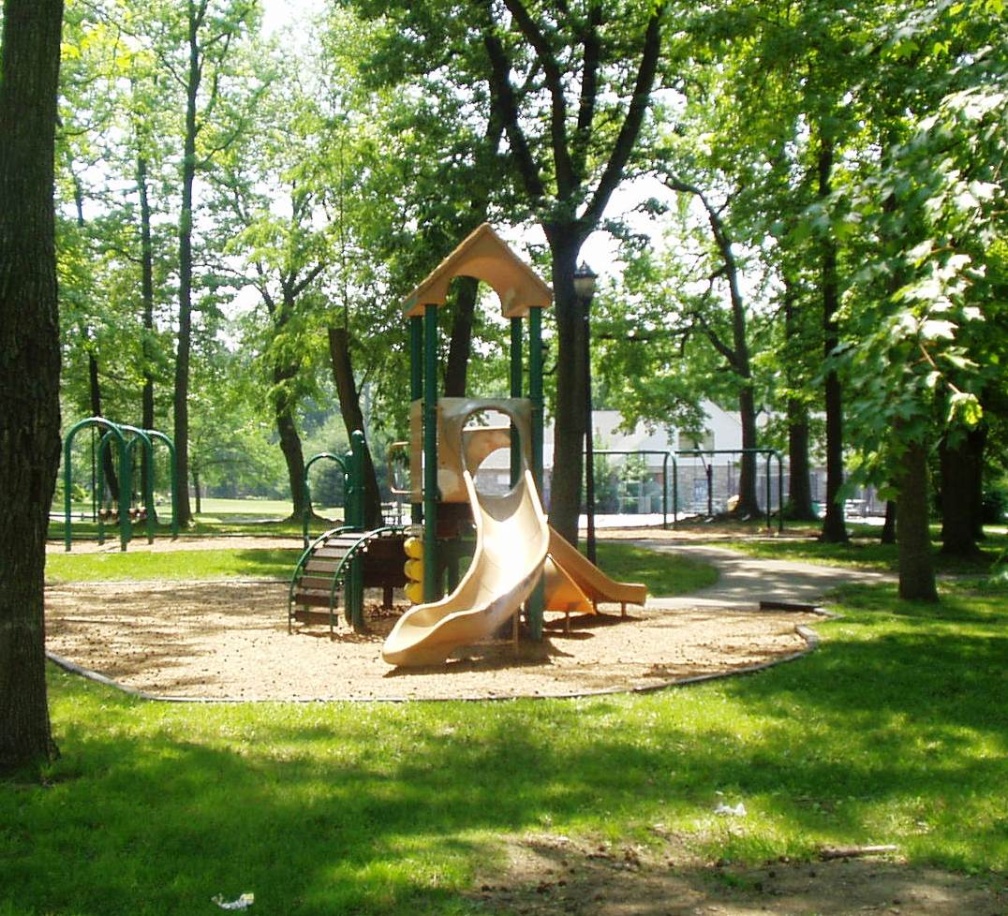 Find a Home in Audubon NJ

See All Neighborhoods
Listing information provided by Cape May County Multiple Listing Service. Updated May 22, 2022 12:59:am. Information deemed reliable but not guaranteed.

The data relating to real estate for sale on this website appears in part through the BRIGHT Internet Data Exchange program, a voluntary cooperative exchange of property listing data between licensed real estate brokerage firms in which Coldwell Banker Realty participates, and is provided by BRIGHT through a licensing agreement. The information provided by this website is for the personal, non-commercial use of consumers and may not be used for any purpose other than to identify prospective properties consumers may be interested in purchasing. Real estate listings held by brokerage firms other than Coldwell Banker Realty are marked with the IDX icon and detailed information about each listing includes the name of the listing broker.
©2022 BRIGHT, All Rights Reserved. Information Deemed Reliable But Not Guaranteed. Some properties which appear for sale on this website may no longer be available because they are under contract, have Closed or are no longer being offered for sale.
Data last updated: May 22, 2022 12:55:am.