Incorporated as a borough in 1917, Barrington has a population of approximately 7,000 residents and is home to many businesses (Fed Ex, Edmunds Optical, Royal Fitness, Berg Furniture, SAR Automotive Equipment, Townwood Brewery, Rite Aid and, Wawa).  Centrally located in the heart of Camden County, Barrington borders seven other municipalities; Haddonfield, Haddon Heights, Tavistock, Lawnside, Bellmawr and Runnemede and has convenient access to major roadways like the White Horse Pike, I-295 and the New Jersey Turnpike.

There is plenty to do in Barrington. Each fall, the town hosts the Barrington Harvest Festival along Clements Bridge Road and every spring, kids of all ages gather for the annual Barrington Day celebration. The 4th of July holiday starts off with a parade and ends with fireworks at dusk.  Activities for children include Little League, Girls Softball League, Barrington Soccer, Boy Scouts, Brownies and the Summer Recreation Program.

There are four playgrounds (Tot Lot, Wish Upon a Star, Lost World Park and Avon Playground) plus 13 walking trails and a dog park. Barrington is probably the only town with its own band! The Barrington Band performs regular for seniors groups and at many public functions in town.

You can stay in touch with local happenings and events by following the town’s Facebook page, the online news blog, Barrington Bulletin (also on Facebook), the borough website (www.barringtonboro.com) or on the cable TV Channel 19. 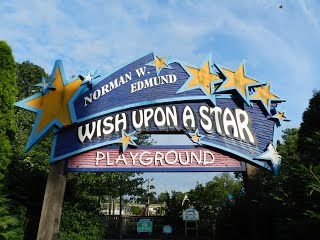 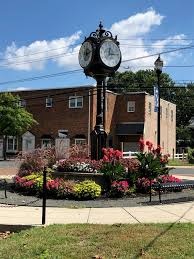 Find a Home in Barrington NJ