In recent years, Oaklyn has enjoyed a renaissance with the revitalization of the W. Clinton Avenue business district. On the last Friday of each month in the summers, there is a block party known as “ Final Fridays. Small town spirit runs strong with an annual 4th of July parade and a town-wide picnic.

Oaklyn was once dense forest land which was inhabited by Lenape Native Americans. In 1681, a group of Quakers seeking religious freedom sailed from Ireland to Fenwick's Colony at Salem, New Jersey where they spent the winter. In 1682, they sailed up the Delaware River and settled on Newton Creek. William Bates, their leader, purchased 250 acres on the south side of Newton Creek from the local Native Americans. The original Quaker settlement, known as Newton Colony, was located in The Manor section of today's Oaklyn.The Colony began to grow rapidly and the land was cleared for farming. Eventually two highways were laid out. One, from the Delaware River to Egg Harbor, followed an old Native American trail, which is today the Black Horse Pike. The other was known as the Long-a-coming trail, which extended from Atlantic City to Berlin and then from Berlin to Camden. This trail is now known as the White Horse Pike.

After the American Revolutionary War, a group of Virginia sportsmen built a racetrack on the east side of the White Horse Pike. President Ulysses S. Grant visited this track as a young man before it closed in 1846. Samuel Bettle bought the land which was formerly the racetrack and eventually, the land was deeded to Haddon Township.
As the years passed, the farms along Newton Creek were divided into lots and the development called "Oakland the Beautiful", for the many trees in the area. The name was changed to Oaklyn in 1894 to avoid confusion with another Oakland in North Jersey.

Oaklyn was incorporated as a borough by an act of the New Jersey Legislature on March 13, 1905, from portions of Haddon Township.Starting with the 2018-2019 school year Oaklyn Public School serves students in kindergarten through fifth grade. Public school students from Oaklyn in sixth through twelfth grades attend Collingswood Middle School and Collingswood High School as part of a sending/receiving relationship with the Collingswood Public Schools that has been in place for over 40 years 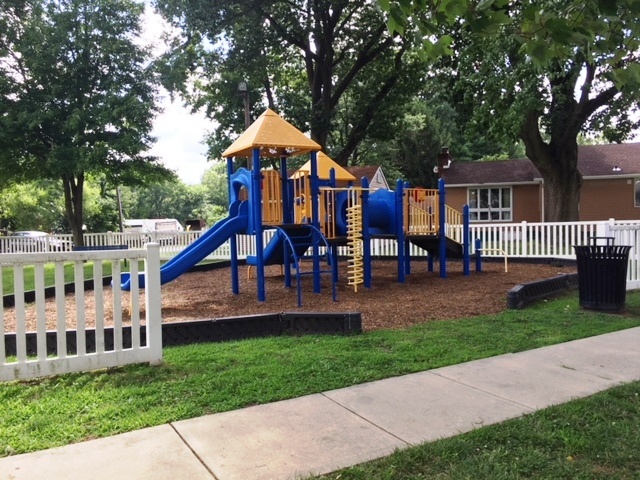 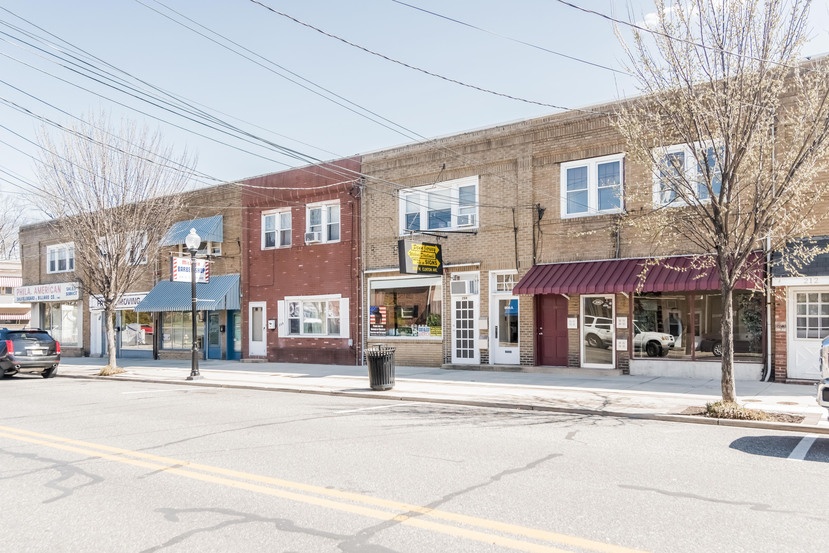 Find a Home in Oaklyn NJ